Dummy DO for testing only by Charutar Arogya Mandal 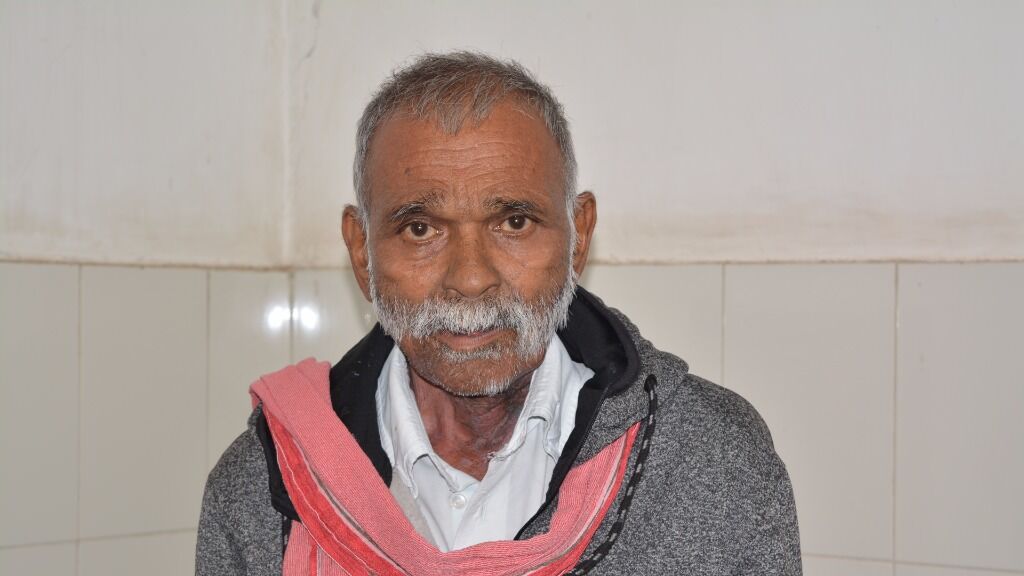 Ravijbhai gets the healthcare he deserves