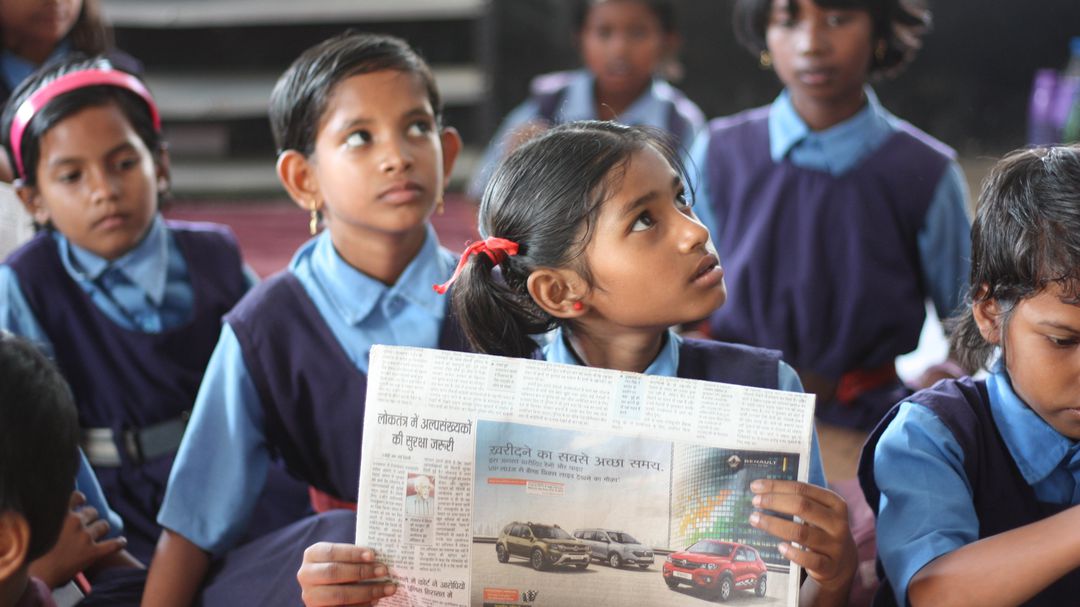 Lipika Murthy belongs to the lower-income group. Her father passed away due to cardiac arrest and mother is a tailor by profession. Her mother's meager income is not enough to cover both family expenses as well as education. Lipika is studying in Grade 7 at Mohre Public School, Bangalore.

She was enrolled in the sponsorship program to enable her to continue her studies. With this financial support, her mother is sure that Lipika will complete her education. She is good at studies, enjoys singing and has many friends in school. The mother is thankful for the education support given to Lipika.

With a little financial support from donors like you to pay fees, children like Lipika get saved from discontinuing their education.

Vathsalya Charitable Trust was started in 1988 with the goal of providing a family and a home for orphaned and abandoned children. The organization's mission is to preserve and provide a sustainable environment for a healthy mother, children, and families by providing nutrition, education, and counseling.

The students are identified and selected from economically weak families from different schools. The program provides support to the girl children that attend the Bethany English School, Bethel Baptist Academy, Karnataka Genius School and Carmel School. Apart from fee support, Vathsalya conducts workshops in collaboration with the school, for the children and their parents on relevant topics for girl children. The students' progress is tracked by school visits and teacher meetings about the child's reports, analyzing the improvement in studies and other activities.

There are close to 132 students under this scholarship program. Donate to this program to help a girl child get access to education.

Vathsalya Charitable Trust was started in 1988 in Bangalore, Karnataka to offer shelter and security to homeless women and children. Vathsalya was started to supplement the services for child care and adoption of destitute children. Their mission is to facilitate the creation of an ecosystem for children to flourish within their adoptive and birth families, by leveraging our experience in the area of family preservation and strengthening.

Vathsalya Charitable Trust was started with the goal of providing a family and a home for orphaned and abandoned children. The organization's mission is to preserve and provide a sustainable environment for a healthy mother, children, and families by providing nutrition, education, and counseling.Jessy Job, Executive Director of Vathsalya Charitable Trust is an experienced Social worker who has done her Master's in Social Science. She is specialized in Community Development programme and had been involved in various community programmes for the past 15 years.

She also has a Counselling Diploma from TRADA as well as Gender Trainer Training course certificate from Lal Bahadur Shastri National Academy at Mussouri. Close to a 1000 children have received an educational scholarship though Vathsalya 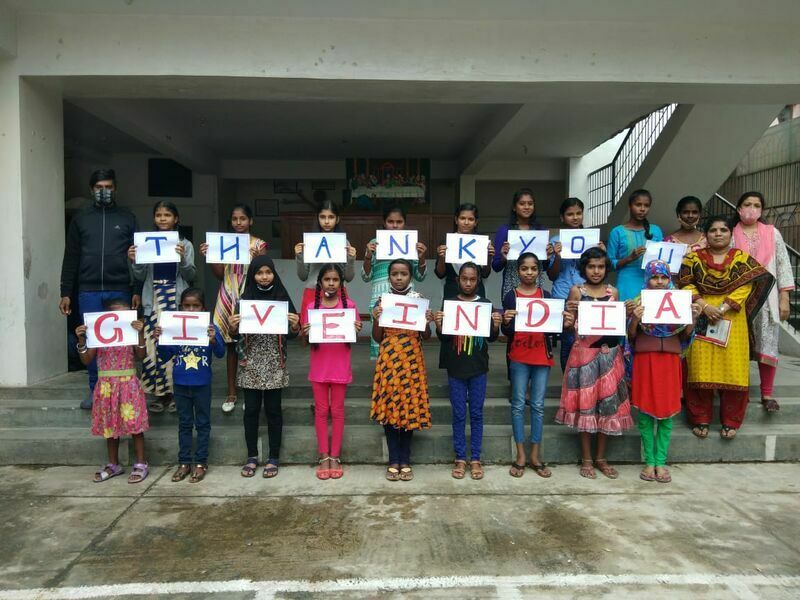 During the lockdown, the parents of some of the sponsored children lost their jobs. This harsh situation left them with no food to eat. Such families were provided with provisions. Later, their children were encouraged and advised to concentrate on online classes. The principal of the school, CDT teachers, and the sponsored children were constantly contacted to understand how the learning curve during the lockdown was. The children visited the school on alternate days and they were given homework and assignments to complete. The children have been eagerly waiting to get back to school and meet their friends. The sponsored children attended a Zoom Call and the objective of this interaction was to develop a close rapport with the sponsored children. The children's emotional status was checked to understand how they were coping with online classes. Along with that, kids were asked to voice out the concerns that they were facing. The kids were also motivated to pick up a new skill like drawing and painting. The principal was then contacted to understand the children's performance in tests. On the call, the children were also sensitized about hygiene and health. The children were taught the importance of wearing a mask while going out. In the feedback collected from the principal and the children, it was understood that the children are following the online classes well. It was also gathered that some of the children have invested time picking up a hobby like drawing, painting, etc. A meeting was held with CDT teachers to understand how the school is engaging the sponsored children if the teachers could connect with the families of the sponsored children, what were the challenges faced by these teachers. A general response that was received was that most students do not have a smartphone if their family members were working. Since most students have basic phones, the teachers would give children assignments.   The interaction with these teachers pushed them to have a conversation with the sponsored children's' families and find out their issues that were in turn flagged to VCT. Provision kits and dry ration was provided to some families. The recent cyclones affected several families, leaving their houses wrecked. Two such families were identified and provided clothes and blankets.

Training and Activities in full swing

Training and Activities in full swing 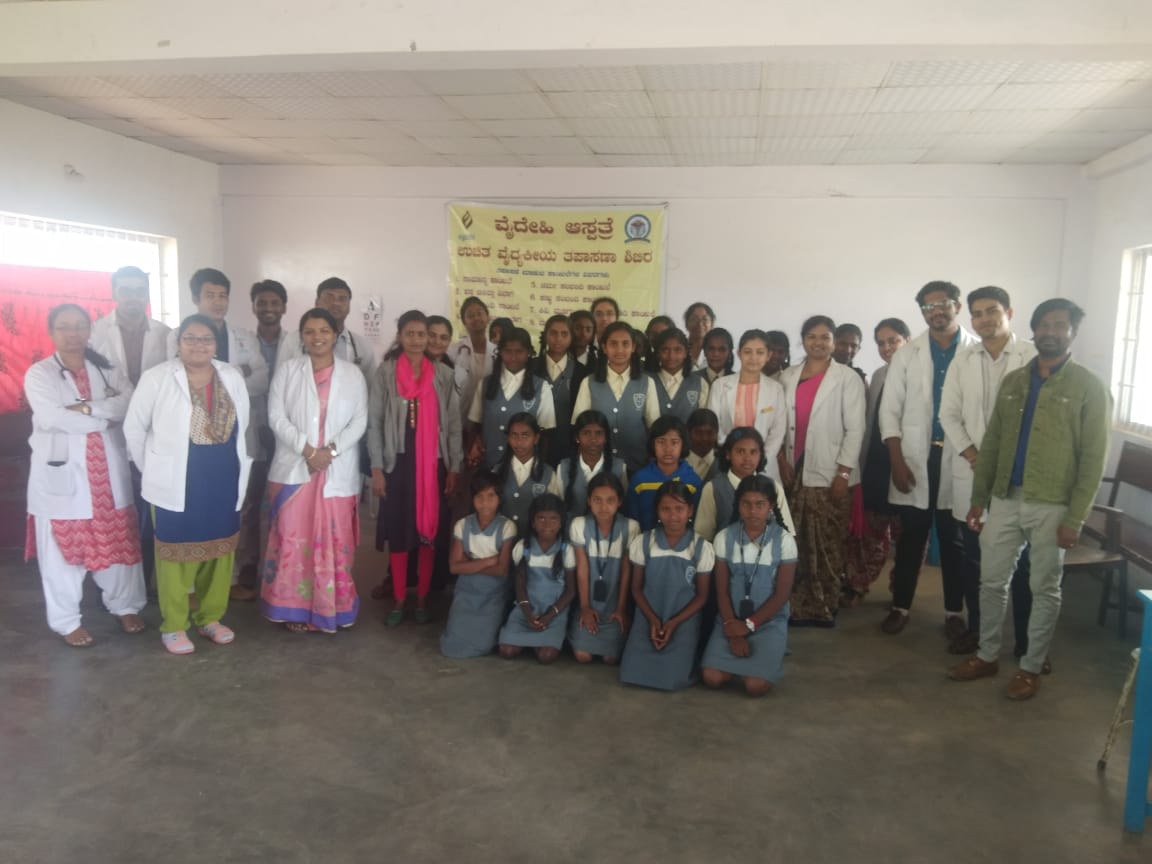 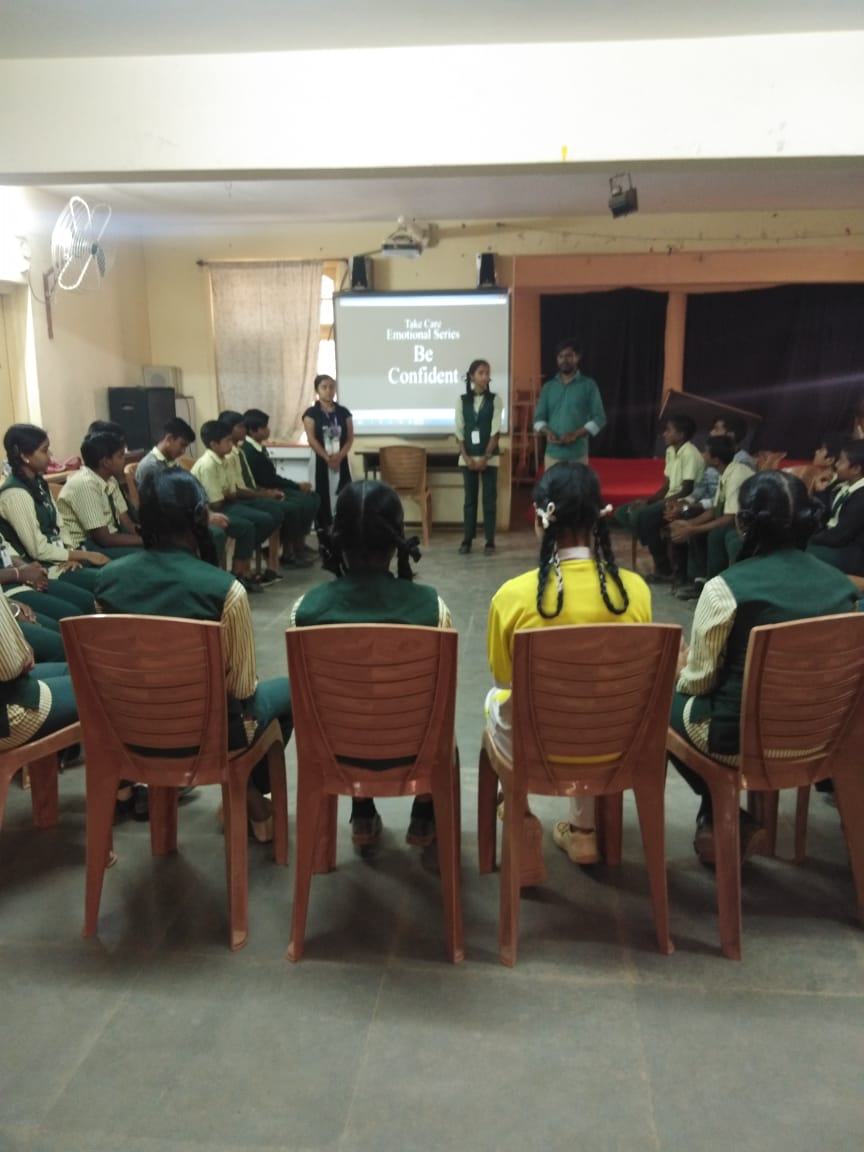 1.Conducted Health Camp in Bethel Baptist Academy. 2. Conducted Training for Math and Science teacher on Activity based teaching methods. 3.Conducted workshop in Carmel English School on "How to improve Self-Esteem". 4.Conducted training for teachers on "Effective ways of monitoring progress of sponsored children". 5.Took our sponsored children to “ Brain Museum “ 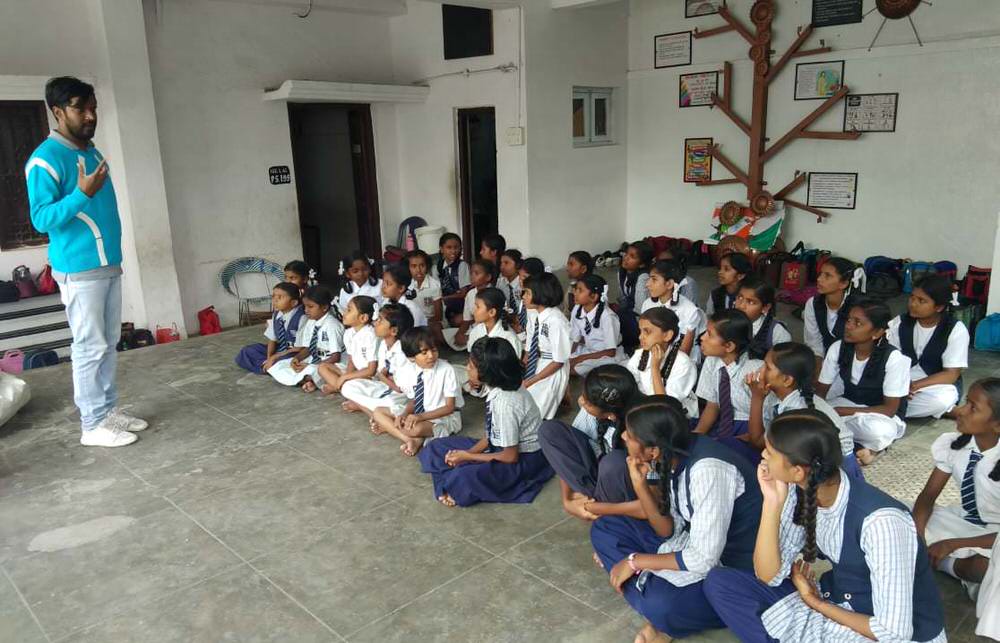 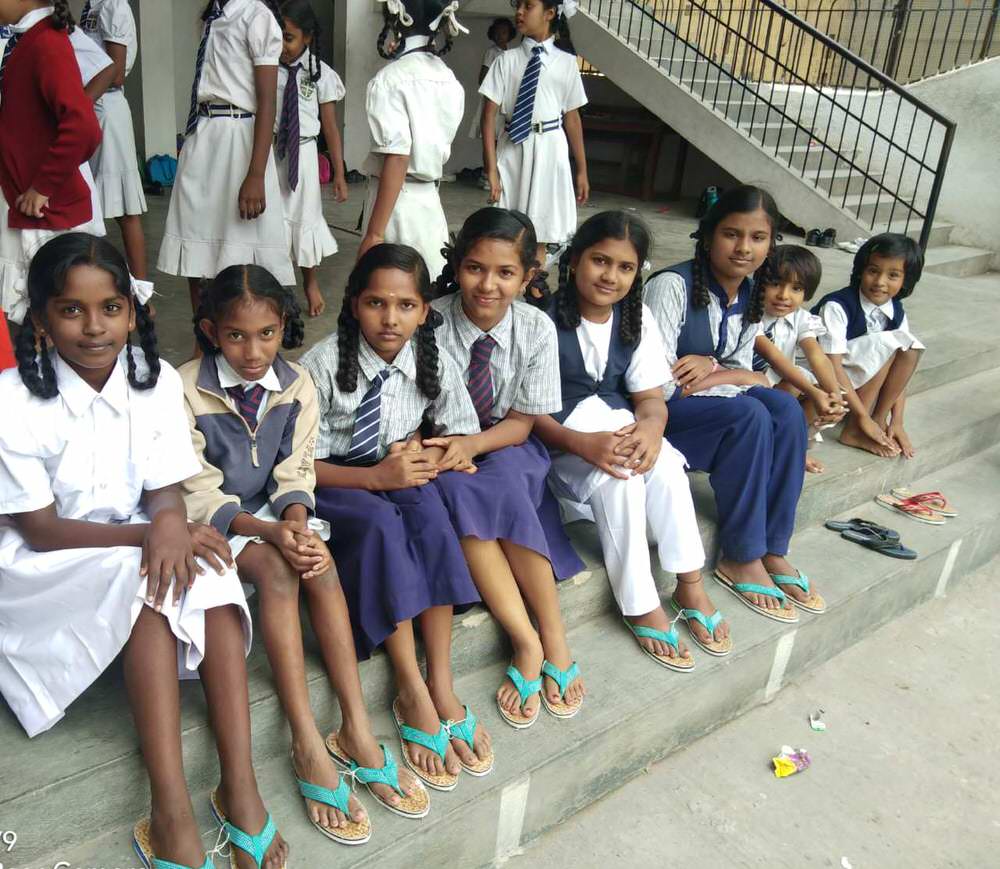 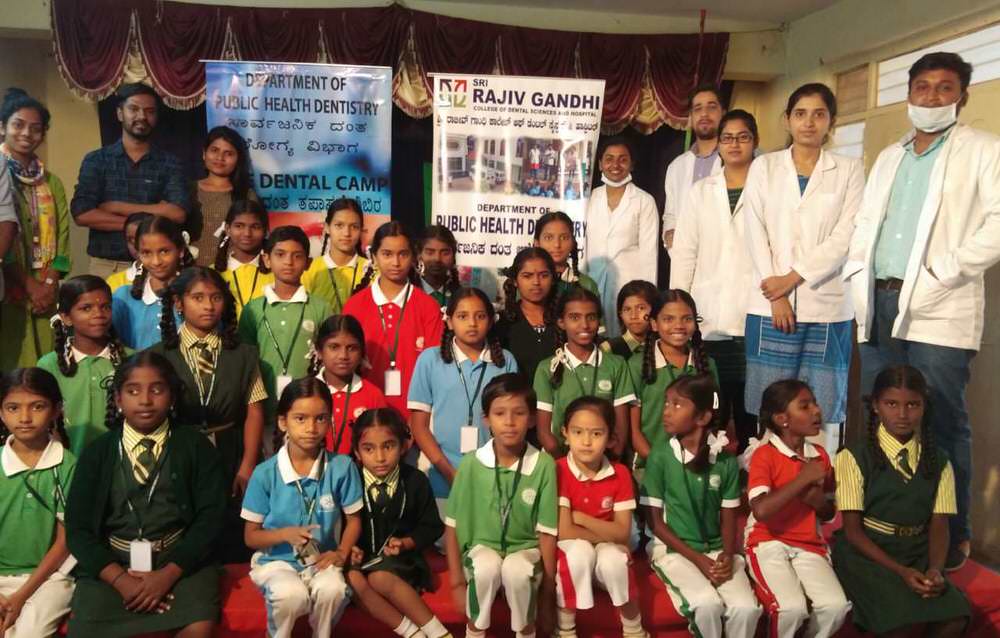 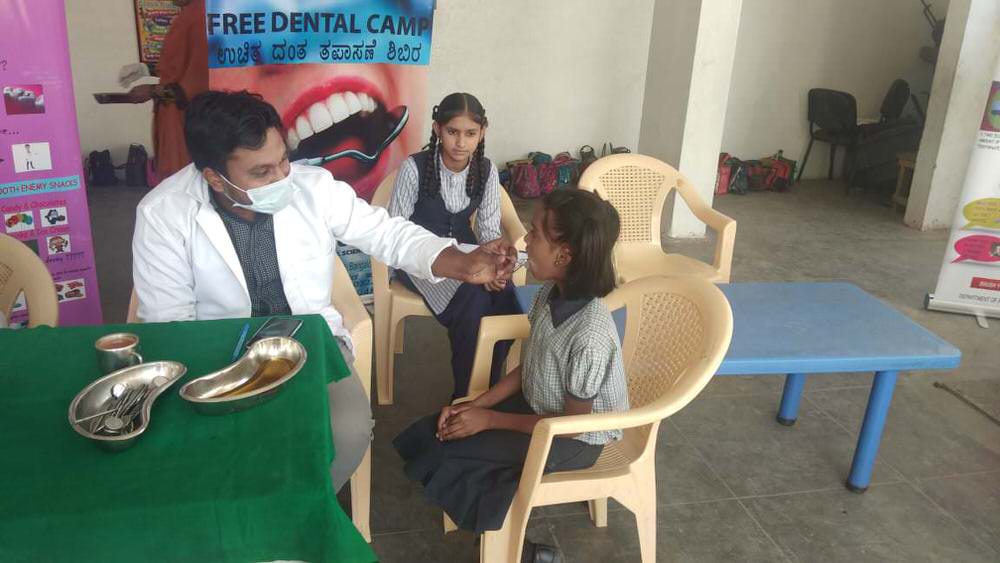 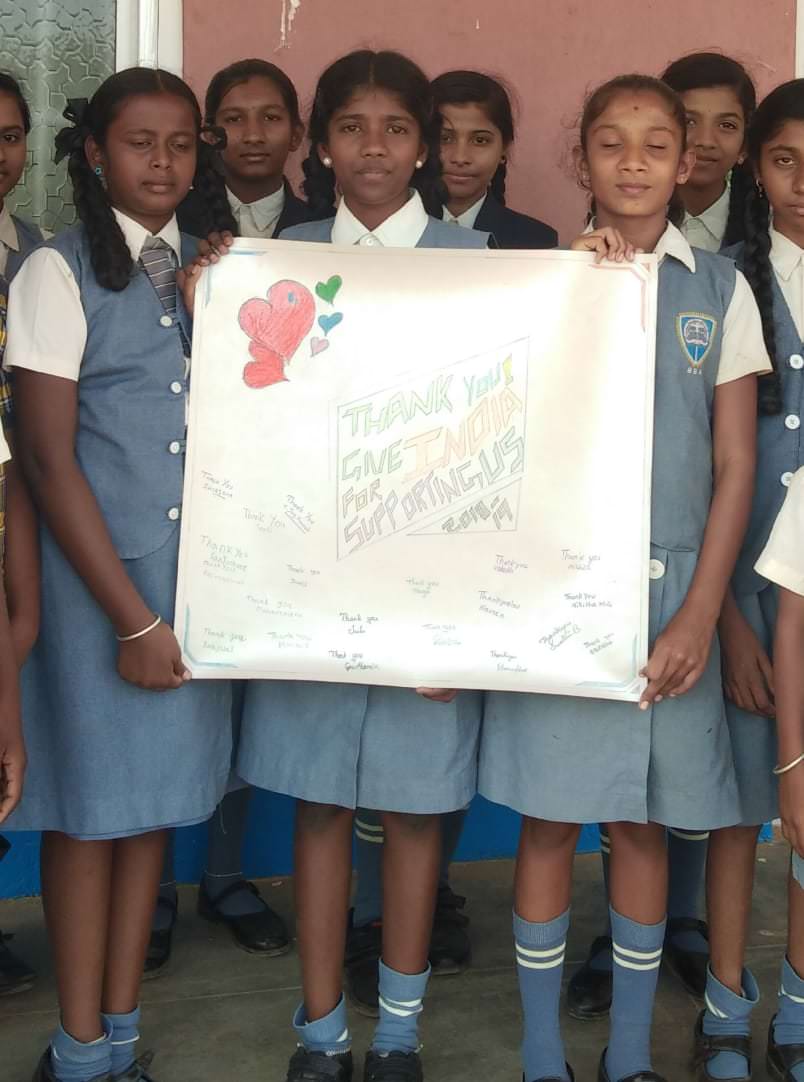