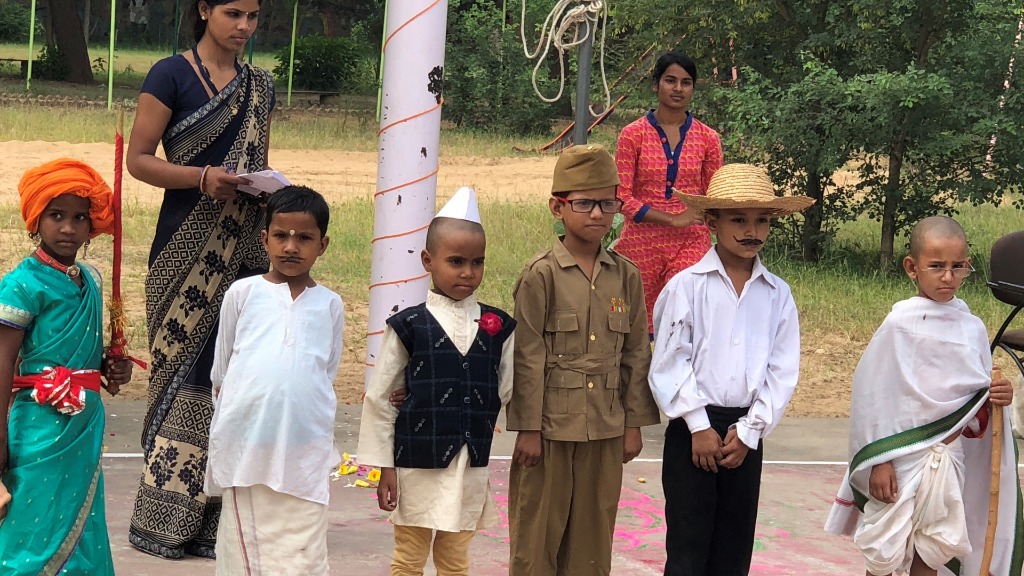 Every monthly donation helps in educating more kids like Sahil

Sahil lives with his family of 7 on his father's income of Rs.2500($55) per month. His family struggles with a lack of basic facilities. Even though he was clever and talented his potential was going to be lost because of poverty. It was then that he joined PYDS.

PYDS recognized his potential to succeed. He was cared for physically and mentally, using advanced educational techniques that create curiosity and a passion for knowledge.Sahil soon became the topper of his class. He uses his free time to read but also loves dancing and sports. Children like Sahil are proof that a holistic education can develop our future community leaders.

Support a childlike Sahil and follow the child's journey into a fine adult.

PYDS provides holistic care, comprising free education, nutrition, health care, personality development opportunities, skill development and co-curricular activities to all the children at School. PYDS strive towards creating a conducive, vibrant and progressive learning environment for the children. In addition to holistic and contemporary education, all students are provided with four meals a day.

The School was chosen by Mind Mingle in 2015 for a visit by around 20 Principals of reputed schools from around the country, with an emphasis on learning rather than teaching. Donate to this program and help children in rural communities get access to quality education.

Purkal Youth Development Society came into existence when Mr Swamy noticed gaping lacunae that existed in the rural community in terms of youth employability. The youth in that area lacked opportunities, motivation, and determination to move forth. Thus, PYDS came into being.

Located in village Purkal, Dehradun, Uttarakhand, Purkal Youth Development Society (PYDS) provides quality education and holistic care through a CBSE affiliated school, from Grade I to XII to children (predominantly girls) with potential, from deeply needy and underprivileged families. This is done through a combination of high-quality academics, adequate nutrition, comprehensive health care, and full exposure to co-curricular areas, at no cost to the families. Their ultimate objective is to prepare the students for adequate employability. The parents/guardians of these students are mostly illiterate or semi-literate employed as marginal farmers, domestic helpers, farmers, drivers and watchmen. We give preference to children of needy, single mothers.

For its work, the Society has been awarded numerous times. Some of these prestigious awards include Spirit of Humanity Annual Award, Life Time Achievement SABERA Award, International Social Impact Award, India NGO Awards. In its journey, the Society has impacted 839 beneficiaries, out of which 114 are adequately employed in varied fields and 161 are pursuing further education.

2015: The founder of the Society Mr. G.K Swamy won the INST Radhakrishnan Award 2015 for outstanding contribution in the field of Education

2018: Most Promising Programme Award for providing “not just education” by CauseBecause 2018

2011: Regional Finalist in India NGO Awards 2011 for transparency and accountability. This is an award given to NGOs having best governance policies and transparency 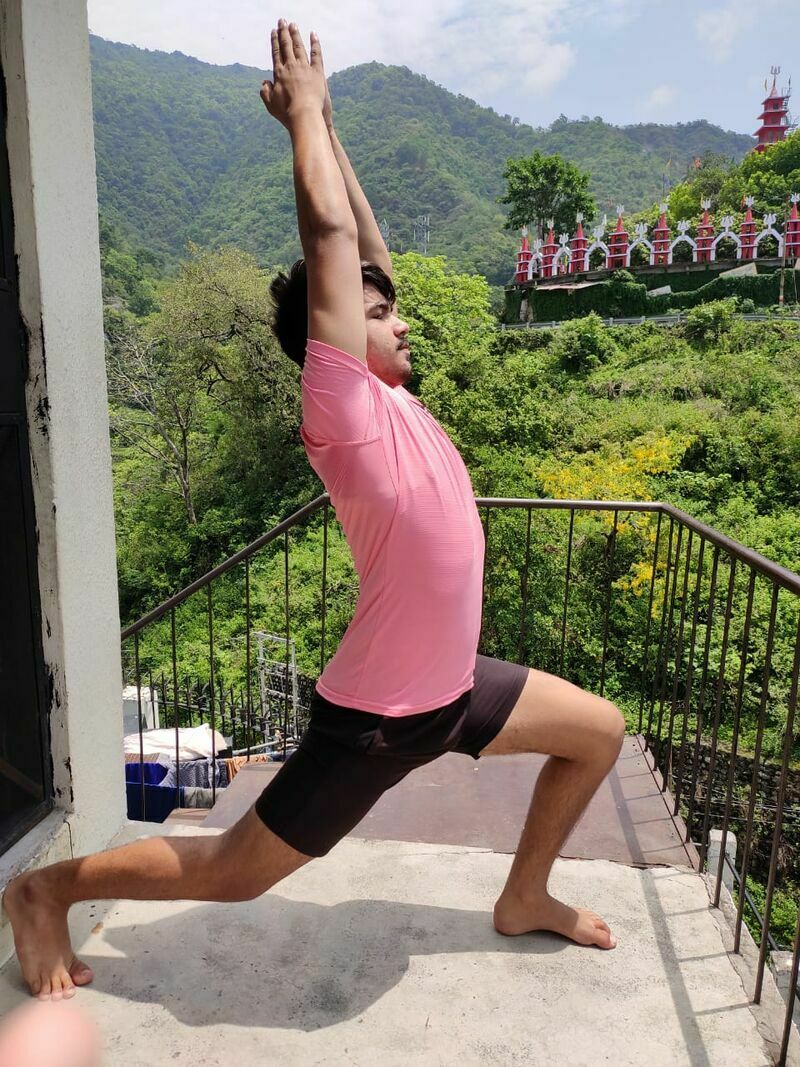 Stepping into the ninth month of online learning, we have been persistently making efforts to enhance the quality of learning by finding innovative ways to engage with our students. We are continuously striving to extend our support for the holistic development of our students. NITI Aayog has acknowledged our tinkering efforts by recognising PYDS Learning Academy as the Atal Innovation Mission (ATL) School of the Month in Uttarakhand for May. We extend our gratitude to NITI Aayog on behalf of the whole PYDS team.

The lockdown helped elicit the hidden potential, talents and creativity of both our teachers and students. There has been a lot of reflection and experimentation by both, helping to devise newer methods of learning/teaching processes that will leave an enduring impression on our students.

Teachers have become proficient in utilizing modern technology. Earlier they used to utilize it only for general purposes like data entry, preparing lesson plans and question banks. Now they are using technology as an active pedagogical tool and to procure learning resources. Students have become self-reliant and independent learners. They carry out self-study through research and experiment. This has also led them to extended learning and become aware of the value of an inter-disciplinary approach to education. This novel approach is being supported and encouraged by their teachers. On the occasion of International Day of Yoga on 21st June 2020 students participated by submitting their videos and pictures performing different Yoga Asanas.

We imbibe values of environmental protection in our students and sensitize them towards preserving it. This, after all, is our ethos as a responsible social organisation. We are happy to share that we celebrated ‘Harela – Day of Green’ which marks the onset of the monsoon in Uttrakhand, by planting trees on our School campus and increasing awareness among our students about the best practices to protect our natural resources. Department of School Education and Literacy’s Integrated Teacher Training Programme, NISHTHA was attended by PYDS Teachers to help them improve the Quality of School Education through Integrated Teacher Training. These were conducted from 15 October to 30 November on topics including: Curriculum and Inclusive Learning, Health and Wellbeing in Schools, Integrating Gender in the Teaching-Learning Process, Integration of Information and Communication Technology, Art Integrated Learning, CBSE Pedagogy of Environmental Science. 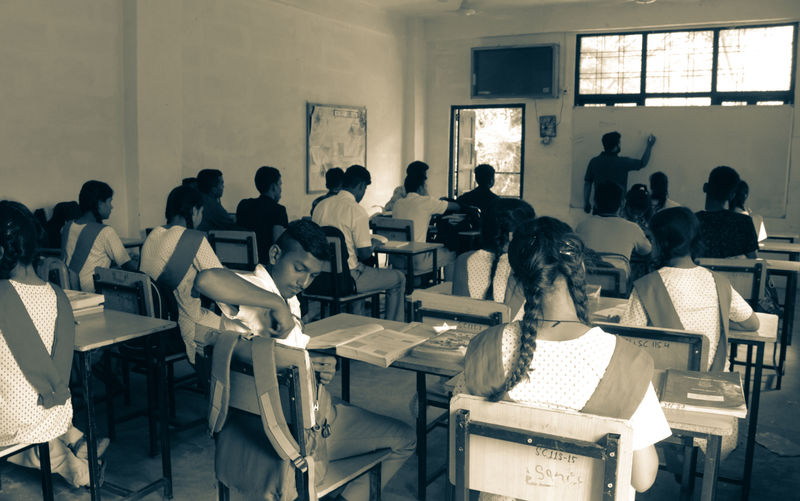 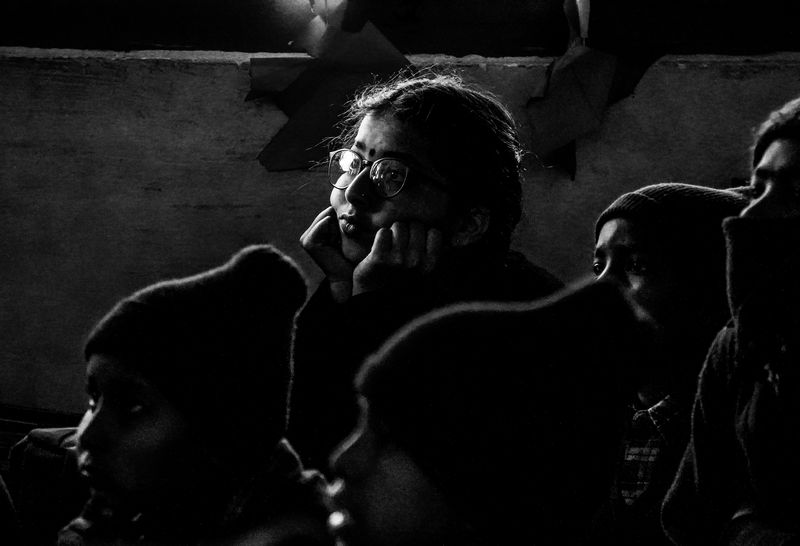 Apart from academic growth, our support extends to the physical, emotional, social and intellectual care of the child. In January, our girls won the Khel Mahakumbh U-17 State Level Volleyball Tournament. One of our students played the U-14 State Level Volleyball Tournament where her team won the Silver Medal. Ashita Penouli from class 8(A) has been selected for the National under 14 team. She would be going shortly to Lucknow to play in the finals. Our boys’ and girls’ Basketball team competed in the under 14 Basketball Competition. Our girls’ team was the runner up team while the boys’ team secured 3rd position. Lots of activities were undertaken in the Tinkering Lab, a learner's space where our students love to spend their time. They've been working on something or the other since its commencement in 2018. During the last quarter, some teams were assigned a task of creating Robo-Cars which pitted against each other. Our comprehensive medical care ensured the well being of every student. Medical clubs were weekly held for preventive health measures. Some volunteers from Griffith University took a session on oral hygiene. Like the medical club, several other hobby-specific-clubs were also held. These clubs help students hone the skills for which they have a flair. This New Year 2020 began with a memorable trip to Gujarat where a group of 56 (50 students and 6 teachers) experienced the rich Gujarati history, heritage, and culture. The Pushkin Chandra Memorial Competition was organised on 17th February. This competition entails Story Narration and Poem Recitation in both English and Hindi by the students of classes 1-5. It was instituted by Mr. Anil Chandra in the memory of his son Pushkin and has been held every year since 2012. 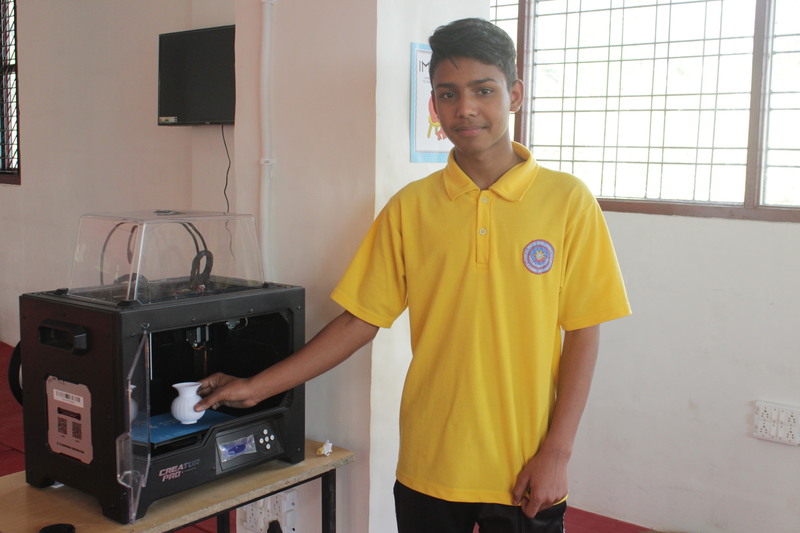 This quarter witnessed a more academic environment on the school campus, with final term exams in March. After the celebrations for India’s Republic Day and the school’s investiture ceremony, focus was largely on the revision of the annual syllabus. Surveying and identification of beneficiaries for the next academic session also took place during this quarter. 12th graders were also busy with college applications and were counselled on their choices. Other activities included Olympiads, essay-writing and poetry competitions, both in and out of the school. A few medical issues were also reported and taken care of in time.

Happy Singh came to PYDS 5 years ago and was awed by the world of circuits and mechanics introduced by his Physics teacher. Fast-forward from there and the Tinkering Laboratory, a NITI Aayog initiative, was inaugurated at school in October’18 by Hon’ble CM of Uttarakhand. From image-processing to Arduino programming to 3D-printing to Raspberry Pi, Happy Singh excitedly grabbed the opportunity to learn about all the futuristic equipment brought into the tinkering lab. He along with Kashish Aswal, a grade younger, submitted a solution titled Re-purposing Women's Fashion into Self-Defence Equipment, at a competition organized by INTEL “Make Tomorrow for Innovation Generation”. The project and the confident delivery of it to the presenters, was among the Top 10 Finalists. This was a big achievement for a boy like Happy, who has been raised in a family with innumerable economic limitations. In his own words, “I aspire to become a Software Engineer. I am learning lots of new things about electronics and circuits and how things work and how software is used to drive different machines.” His teachers say it, as does his excitement – the impact of technology on campus has given him a dream to work towards in the future. 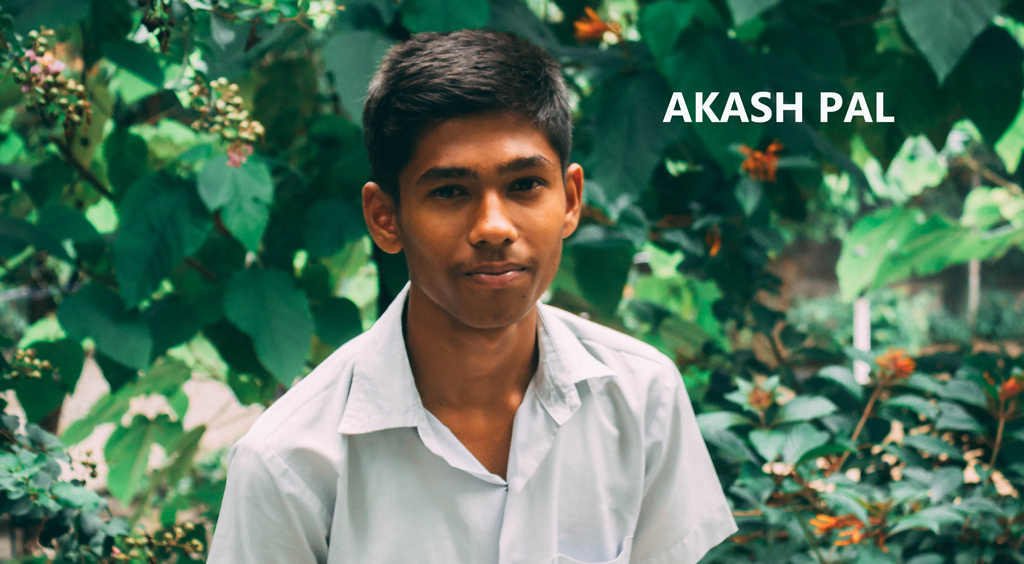 A new academic session started in early April and we took in more beneficiaries under our care. Over the year, we exposed children to a number of field visits, mostly within the city. On International Yoga Day, a group of 250 students was bussed to the venue where the Indian Prime Minister, Narendra Modi celebrated the occasion with asanas and the healing powers of meditation.

Students of the biodiversity club enjoyed bird-watching and explored rare species during their educational and heritage walks. The artists underwent a treat in the form of pottery and creative skill workshops organized by volunteers and partner schools.

Over the term, some of our students excelled in inter-school and district sports competitions and dance/art activities held in the city. Practices have now commenced in full swing for the upcoming Sanskrit Dance Drama to be enacted at the School's Annual Day celebrations.

A diversified group of volunteers have also visited for brief periods to help children in sports, film-making, music and more often than these, soft skills most essential for a holistic growth.

Akash Pal is a diligent scholar who, with an aptitude for science, scored an impressive 91% in the class 10th CBSE examination. He is one of our ideal students who takes advantage of every opportunity that the school provides. Hard working and extremely gifted, he excels in art and sports and has brought many laurels to the school.

Questioning him about the future he envisions, he says "I want to pursue Architecture as a career. I want to create new structures of buildings. I want to create futuristic technology houses which are smart and secure". To assist him in this ambition, we have enrolled him in a coaching institute in the city where he attends preparatory classes for the NATA or JEE B.Arch. exam so that he can join a good college.

At the young age of 8, Akash and his two brothers witnessed their father, an uneducated mason, take to alcohol and later attempt suicide. The family was deep in hospital debt when we rescued them from a failed life. Akash's mother started training, working and then earning monthly wages with the help of Purkal Stree Shakti Samiti, a sister concern focusing on women empowerment. Support could mean that all three brothers, who have learnt lessons from their father's misbehaviour, will make a life into normality and away from innate poverty.