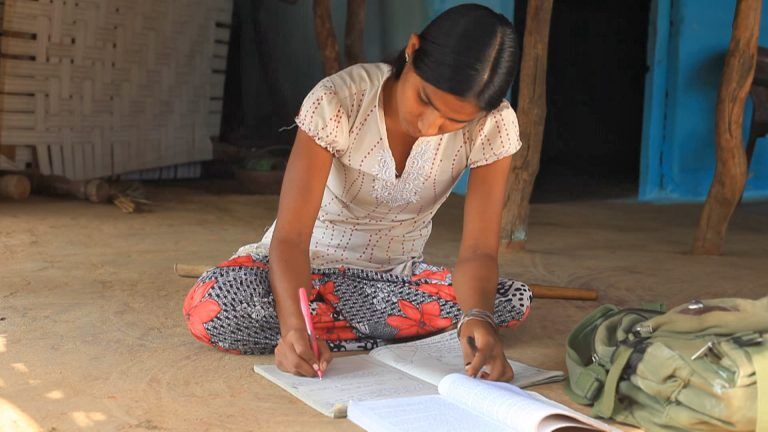 Babita overcomes her disability and rewrites her future

Babita used to study at a government school in a village called Vasdev. SSISM met her during a career counseling session of 12th standard students.

Babita is Polio affected since childhood. She has a big family. Her father is a laborer, and her mother is a housewife. She has 5 siblings; two elder brothers who work as masons, one younger sister Mamta, who is a graduate but unemployed, and one brother who is a truck driver. Babita and her younger sister Mamta are the only two graduates amongst her siblings. Mamta was not allowed to work due to familial pressures.

During counseling, she told the organization that she wants to do something in life. She wants to help her family. Her poor financial condition and being differently abled makes it impossible for her to get a higher education.

SSISM impressed with her determination gave her admission to the college. They assured her that her education and transportation would be taken care of. She joined SSISM after her 12th and gained admission in BA. She successfully completed her graduation with the support of the college.

After graduation, Babita began working as a teacher in a school near her village. She, however, wanted to do something different and approached her college mentors.

She had high potential and wanted to do something different in life. She was asked to come to Bangalore with SSISM for a training program. This program could prepare her for a chance to appear for interviews.

Going to Bangalore or any other city for a girl in rural India is not at all encouraged. On top of it, if she was differently abled. Despite the resistance from her family, she was firm about her decision of going to Bangalore.

Her hard work and sincerity paid off well. With all her efforts, she got placed within 50 days of training.

Babita is now working in an award-winning company Vindhya Info in Bangalore.

Occasional support and a few words of encouragement were all that was required for this miracle to happen.

Babita can now speak English, and the confidence visible in her is amazing. She is not only self-reliant but supporting her family as well. She is also preparing for her Master's Program.

There are many more like Babita who need such support to rewrite their own destiny.

You can also help poor children living in remote areas get access to college education. You can give with confidence because every program listed is GIVEASSURED.

Donations to this program will contribute to a fund that will cover the college tuition for the students from remote villages.

Sant Singaji Institute of Science & Management is in Sandalpur - about 4-5 hours away from Bhopal and Indore. The college offers many undergraduate and postgraduate courses. They also have a well-equipped library and their own software development wing.

The students belong to underprivileged backgrounds and live in remote villages. These villages are sometimes very far from the institute and beyond forest areas. They walk through forests just to reach the bus stop and then have to travel over 50 km by bus to reach college.

At Sant Singaji, a student pursuing any of the science or management courses receives aid with college tuition, basic computer training, spoken English, and exam registration. The college also provides free transport to the students.

When you donate to this program, you help in giving rural children a chance at education. 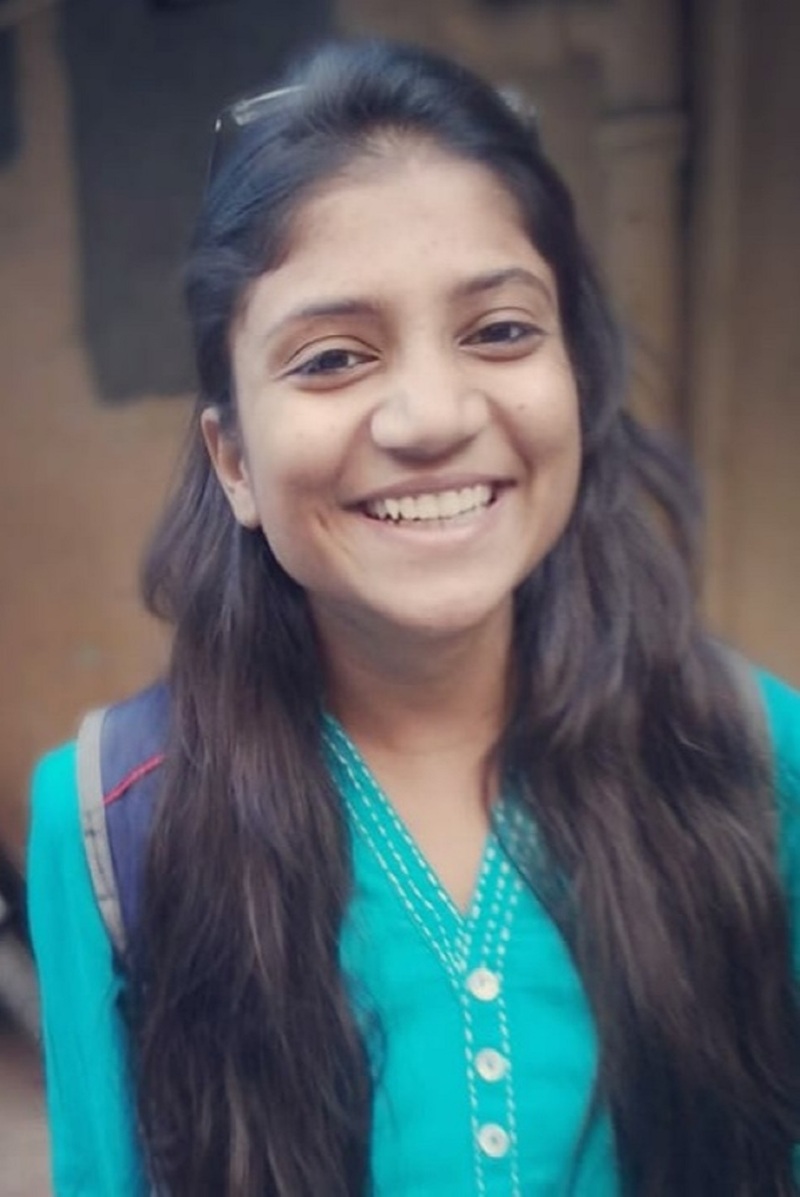 We are providing scholarships for 350 students. We have planned to provide scholarship for 300 new students in the academic year 2019-20. So far we have generated funds for 68/600. We are putting constant efforts to raise more scholarship funds. We have 1000 students enrolled among them these 350 students are the one who come from poor financial background. The selection process is rigorous and the process is still going on. Written tests, Personal Interviews and Home Visits for verification has been done. The awaited results of 12th class will clarify the seats of students.

Harshita was having a very well-settled family a year ago. All of a sudden, her father suffered heavy financial loss and due to loans taken from bank and private lenders, he is declared as Bankrupt. All the available savings and property taken by the bank and about to auctioned by the bank her whole family is stressed. She is in final year of BBA and is a very bright student. It had become very difficult for her parents to pay the fees for final year of graduation. The scholarship is helping her to complete her graduation. She needed a job as soon as possible. She has recently got placed in a finance company that is Gromor Finance situated in Indore.

Your donation will support 1 Unit

30 people are currently supporting this.