by Positive Women Network of Rajasthan 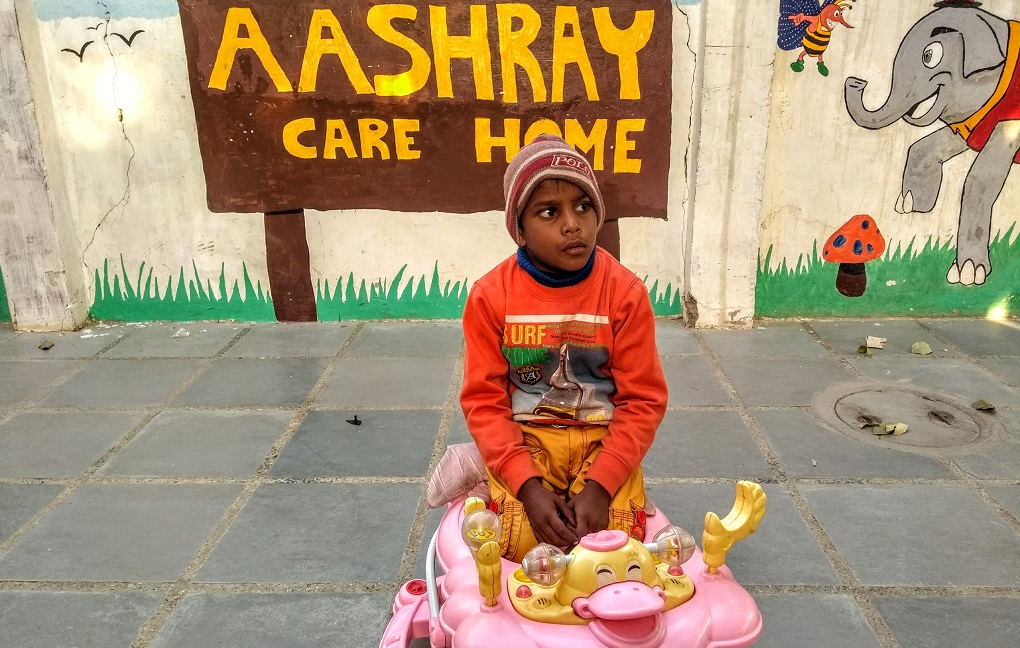 Sanjay battling his illness with your help!

Sanjay used to live in the slum area of Ajmer City. Two years ago both of his parents died because of AIDS. Sanjay started living with his paternal uncle. Six months later he developed severe skin disease because of the HIV infection. The other children in the family and neighborhood started keeping a distance from him.

When Positive Women Network of Rajasthan came to know about his condition, he was shifted to their care home, Aashray at Karni Sthal Colony, R.K.Puram in Heerapura, Jaipur. He was admitted and his treatment was started immediately.

Good care and nutritious food improved his health. After three months, his skin illness was cured. He was then enrolled into a formal school to continue his studies. Sanjay is now happy to be with other children with similar backgrounds and the same illness. Here nobody shuns him or finds him different. His uncle visits him sometimes at the care home.

Nutritious food helps to recover from any disease. Your donation will provide HIV infected children with healthy food to fight the illness they are going through. You can donate with confidence because every program on our platform is GIVEASSURED.

Beneficiaries of the programme are HIV infected children who have lost their parents to HIV/AIDS. Some children are also admitted to the centre if their parents are unable to take care of them. Children are admitted on the basis of their family's financial condition. They are also provided with regular meals and nutrition to help them maintain immunity and healthy life.

Positive Women Network (PWN+) is an All-India network of HIV positive women, focused on improving the quality of life of women and children living with HIV/AIDS. They support one another, fight for their rights, and sensitize society about their needs.

No of HIV infected clients linked to social security schemes - 563

No of HIV infected clients registered - 317

No of HIV infected clients counseled - 317

The mission of the organisation is to ensure social justice, equality & protection of human rights of persons living with HIV/AIDS through universal access of health, education, nutrition, rehabilitation & social security services. The organisation also aims to evolve HIV/AIDS friendly policies, schemes & programs to reduce victimization or stigmatization of women and children living with HIV/AIDS.

Your donation will support 1 child

Be the first to support this program!