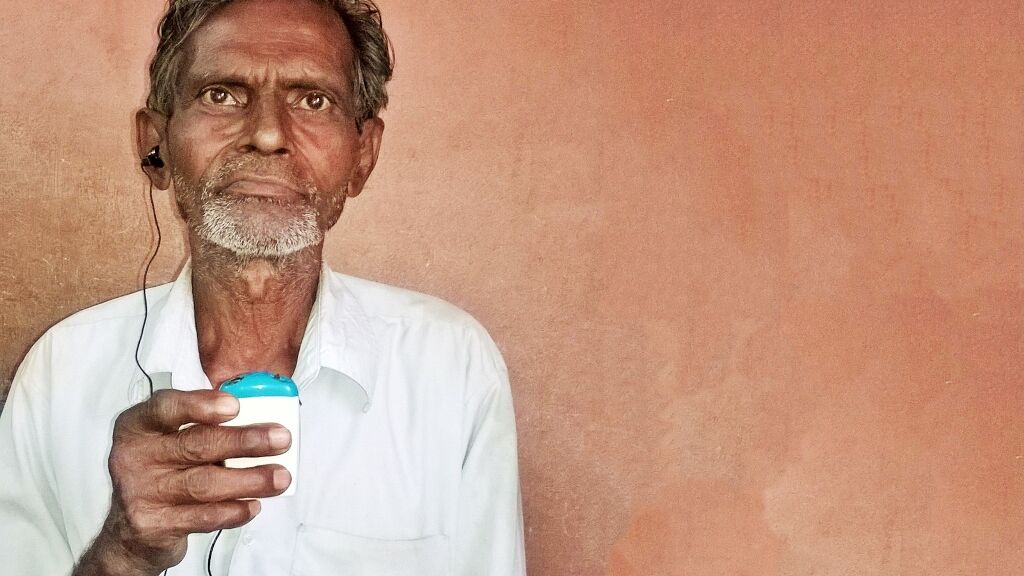 A hearing aid prevents Ananda from losing his livelihood

He began to lose his hearing as he started aging. His hearing impairment made things worse for his work. Ananda often faced difficult situations with his passengers. They would offer him a fare which would be lower than what he would agree on before taking the passenger.

*It was becoming harder for him to manage his expenses. He wondered if he had to stop working. *

A well-wisher then informed Ananda about Turnstone Global. Ananda approached them for help with his condition.

The organization conducted an Audiogram test. Once the analysis confirmed that Ananda's hearing could improve with a hearing aid, he was given a hearing aid at a distribution camp.

This aid worked like a miracle in Ananda's life.

Today his work has become more comfortable with proper hearing. His hearing aid has removed all the frustration that was preventing him from having a decent livelihood.

A simple support of a hearing aid changed Ananda's life.

You can also help poor people like Ananda for whom help is so easy but they still can't afford it. You can donate so that they can get the support which can make their lives better. You can give with confidence because every program listed is GIVEASSURED.

Turnstone Global works with people with speech and hearing impairment. This program aims to help people whose hearing can be made better if supported with an aid.

One unit of donation to this program will cover the cost of Audiometrist for testing and a hearing aid to an underprivileged hearing- impaired person.

Turnstone Global while working with people suffering from hearing impairment came to note that many of them could improve their hearing if they used a hearing aid. Unfortunately, they were not aware of this solution. And worse still, they couldn't afford the aid.

Turnstone Global then started this program to offer assistance by providing "Hearing Aids".

When they get adequate donations, hearing aids are purchased and distributed according to the list. In this program, the patients are given the 'Analog type Super Master' hearing aid which is manufactured by ALPS.

When you donate to this program you become the reason for poor hearing-impaired people to hear and overcome their disability.

The organisation started in 1952, for the betterment of the lives of the visually challenged. Turnstone Global is headed by Dr. Kanchan Gaba, a 100% visually impaired lady, who fought against all odds to obtain her PhD in International Law and established herself as a lecturer of Calcutta University. Today, apart from being a lecturer, she is a social activist.

They work for the betterment of lives of the disabled, in particular, the visually impaired; to provide education, training with a view to rehabilitate them and improve their livelihood. A major focus area of the organisation is early intervention and prevention of blindness.

They have touched the lives of more than one million in the past decade. At any given point of time eleven thousand beneficiaries are under their care. Several hundreds of them reside permanently with them.

The organisation undertakes programmes and plans its activities based on field level in-depth analysis of the demography and socioeconomic condition of the project area. Their endeavour is to involve community based organisations directly in their project areas where they cater to project planning, phase to phase implementation, monitoring and constant evaluation.

Turnstone Global has been creating impact with a force of 250 staff, more than 500 volunteers and networking partners working in 11 states, 24 cities and 200 Gram Panchayats in India, with its headquarter in Kolkata, through over 62 programs and community-based services.

2016: Certificate from Constituent Board of Quality Council of India 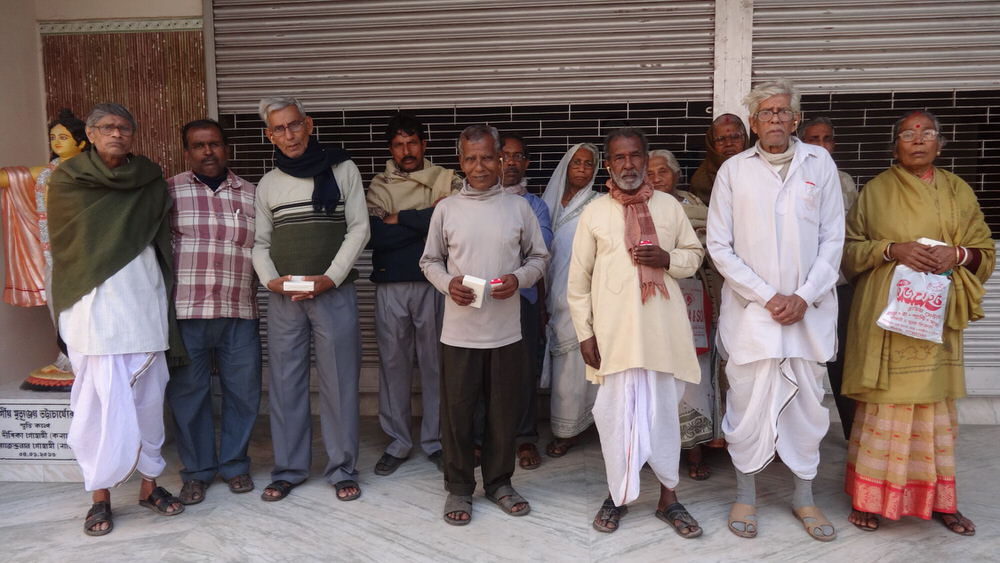 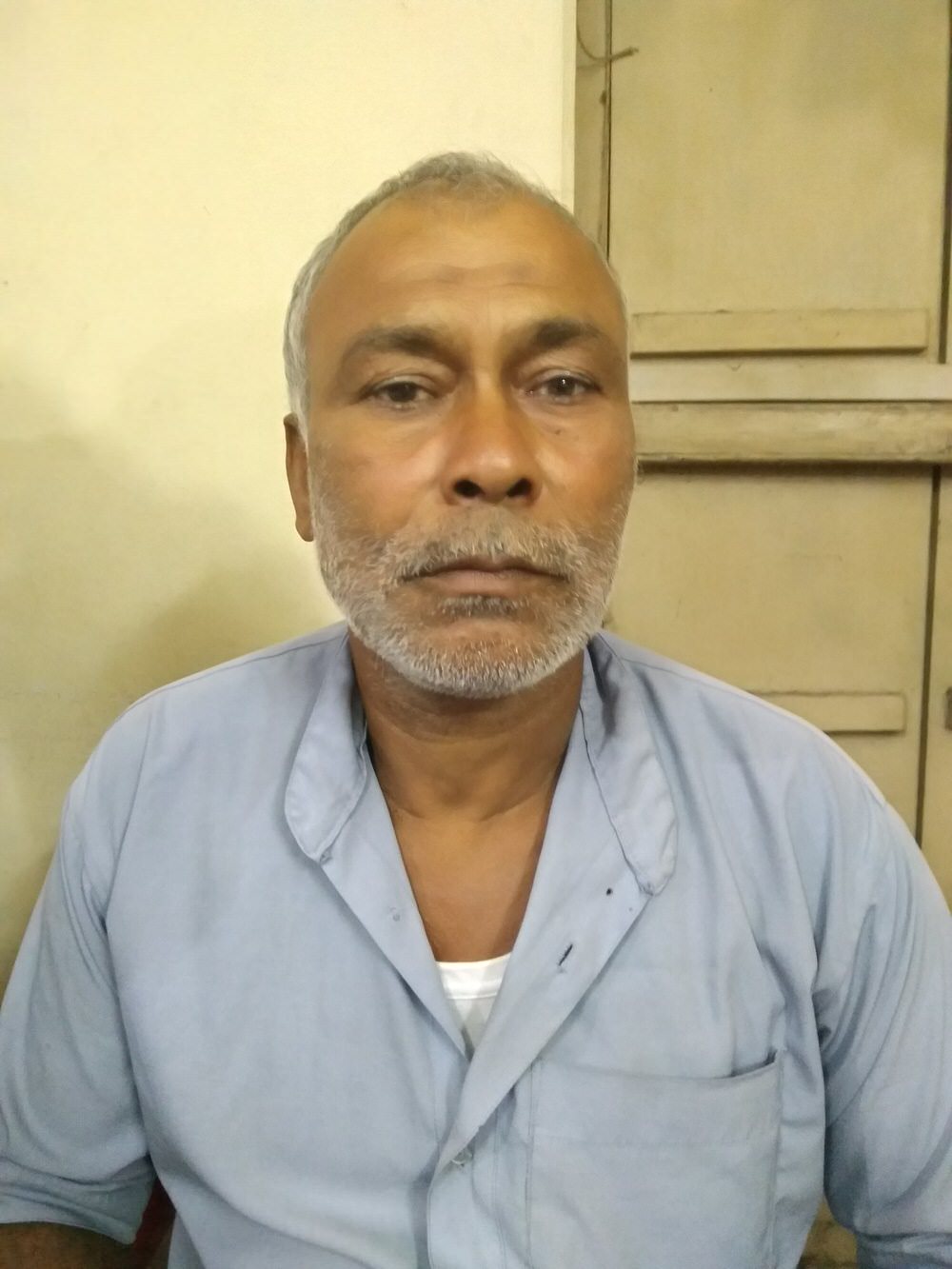 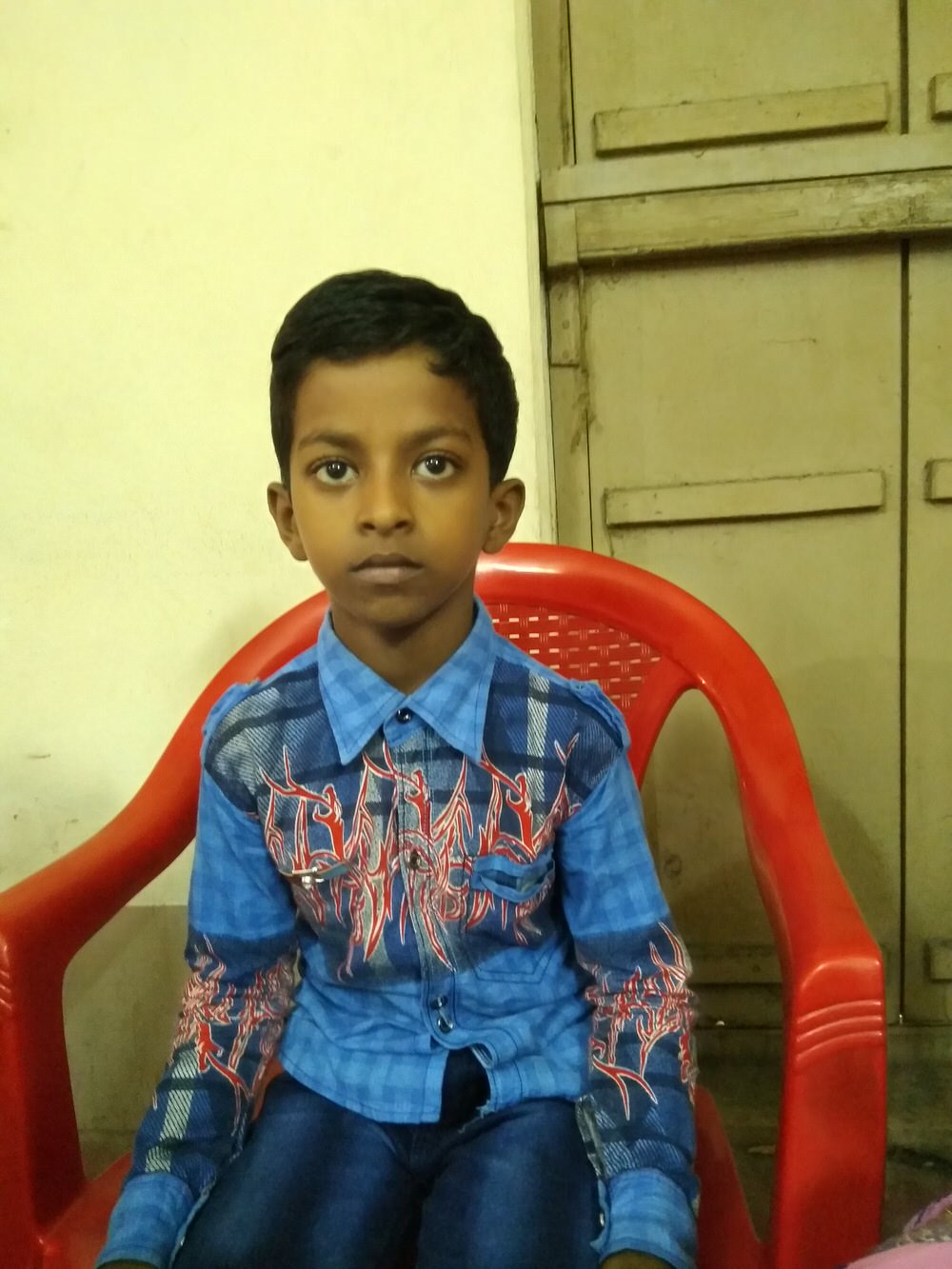 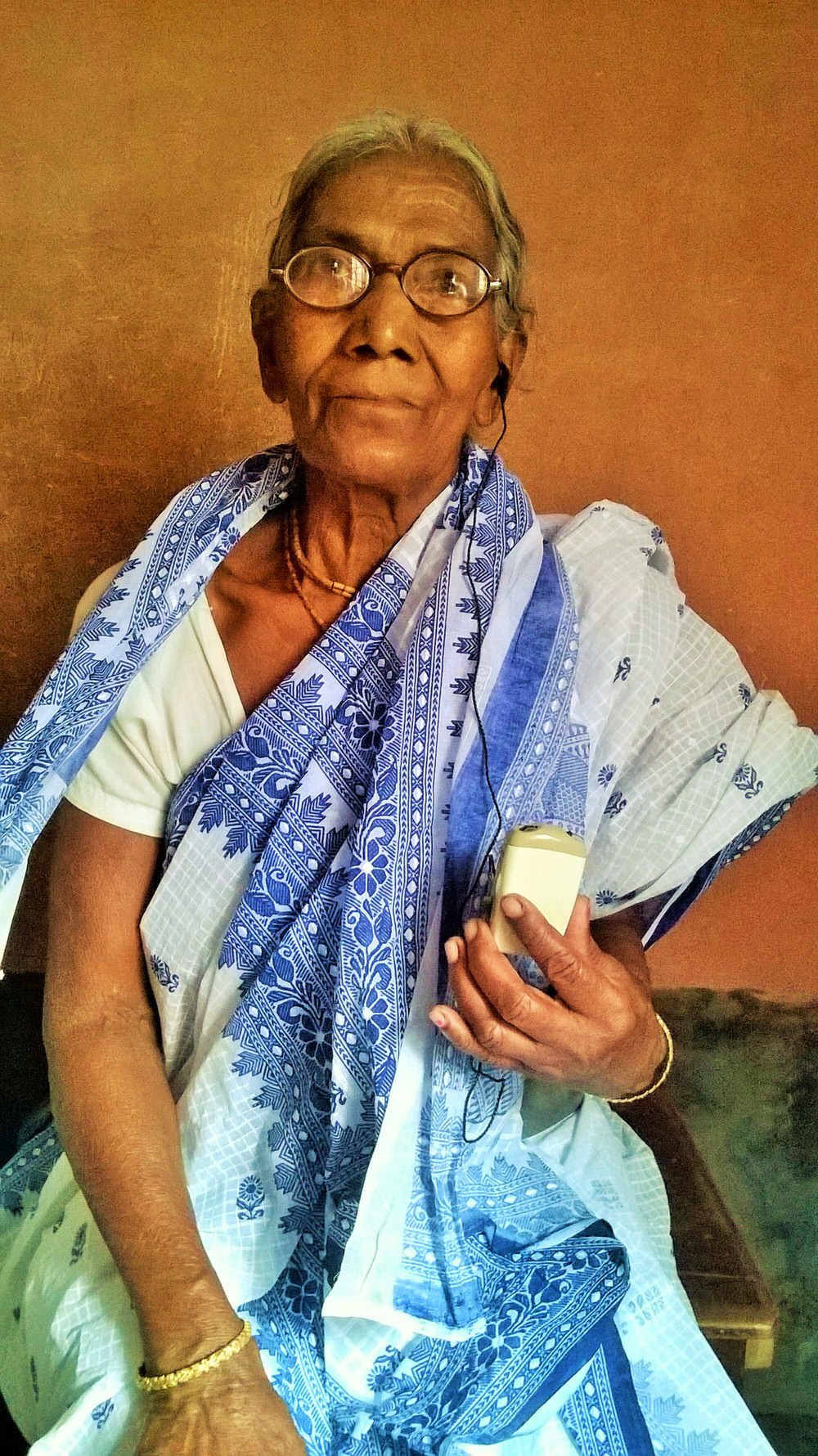 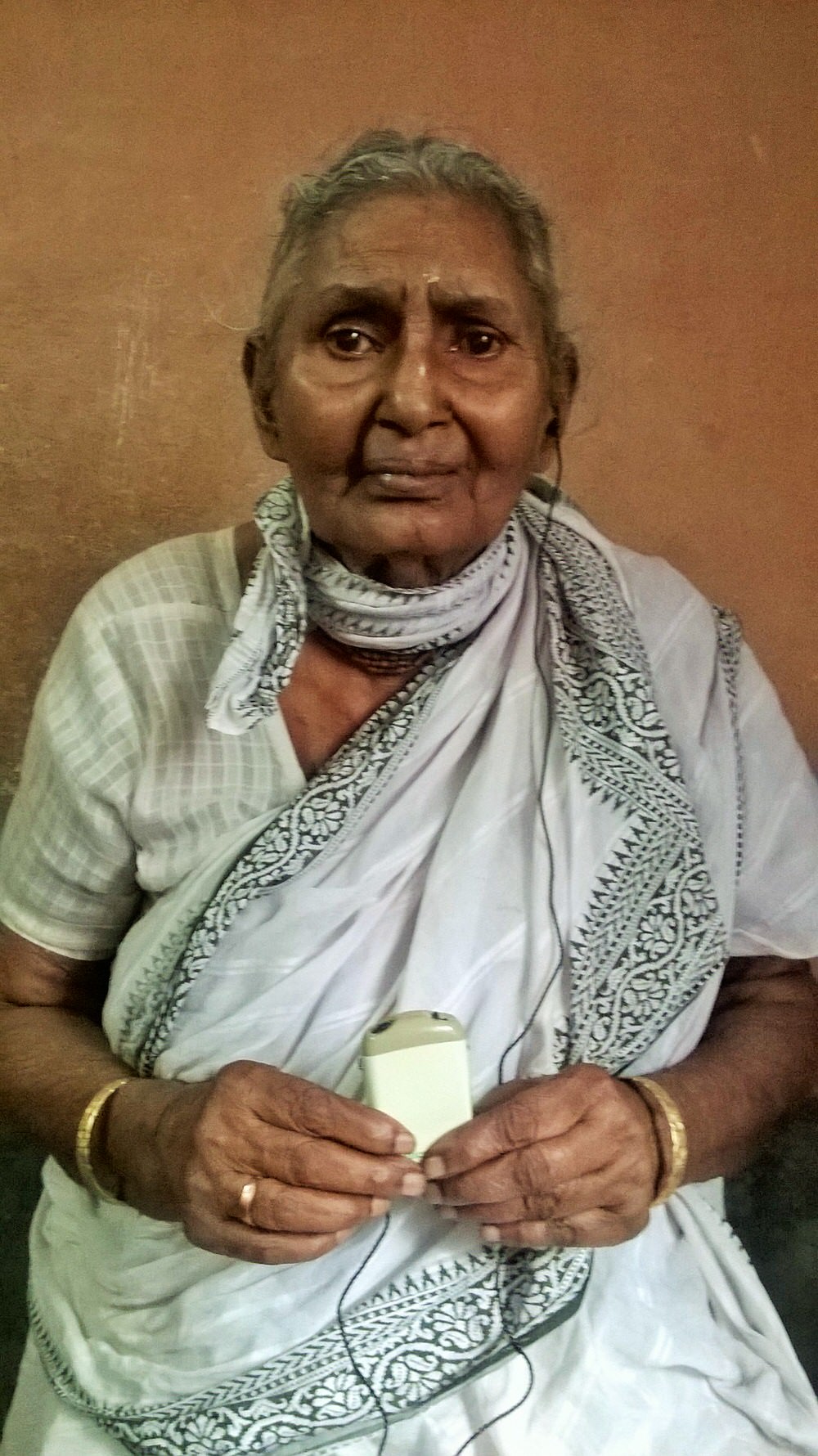 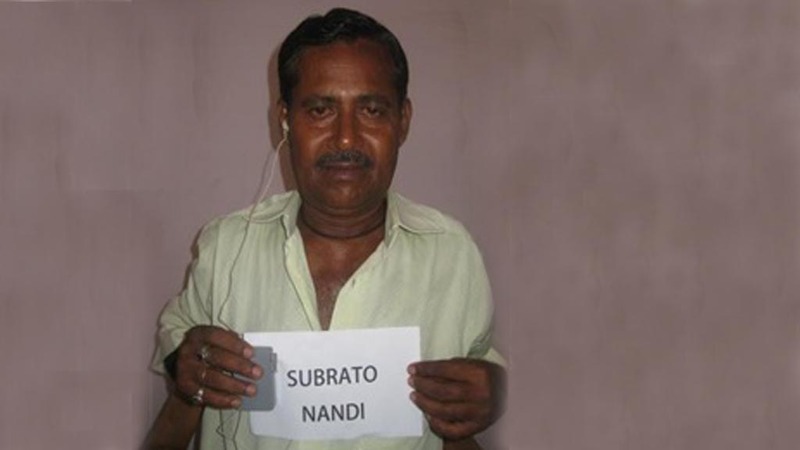 Since 2012 – 2013, Turnstone Global started providing Hearing Aids to persons suffering from Hearing Impairment whose hearing can improve with a Hearing Aid. Beneficiaries are identified at Audiometry camps held at regular intervals in district towns and villages. Identified beneficiaries are provided with hearing aids. Generally it is believed that hearing ability degenerate owing to old age. However, we have identified a significant number of youths and even children suffering from hearing deficiencies. Our doctors have even identified and served children who were born with hearing problems. On an average, more than hundred beneficiaries are provided hearing aids every year.

Subrata Nandi, aged 56, lives in the suburban town of Nabadwip in Nadia district of West Bengal. By occupation, Subrata is a rickshaw puller, ferrying passengers to and from Nabadwip Dham Railway Station. His income barely enables him to secure two meals for self and family.

Subrata has been suffering from hearing impairment for several years. However, owing to financial incapability, the problem went unchecked. Often, a situation arose where argument broke out between Subrata and a passenger. Simple reason for such argument was that the passenger quoted a fare for a ride on Subrata’s rickshaw and poor Subrata, without being able to hear the amount properly, agreed to the fare thinking the amount to be different from what was quoted by the passenger. Sometimes, such arguments took a serious turn.

Our volunteers working in Nabadwip area identified Subrata and brought him to one of our medical camps. After obtaining Audiogram report, Subrata was provided a hearing aid. Today, Subrata happily ferries his passengers and arguments over fare has not been heard ever since he started using the device.

Sponsor medicines for a mentally challenged patient by Vikash

Your donation will support 1 Person