Help the elderly see with a cataract surgery by HelpAge India 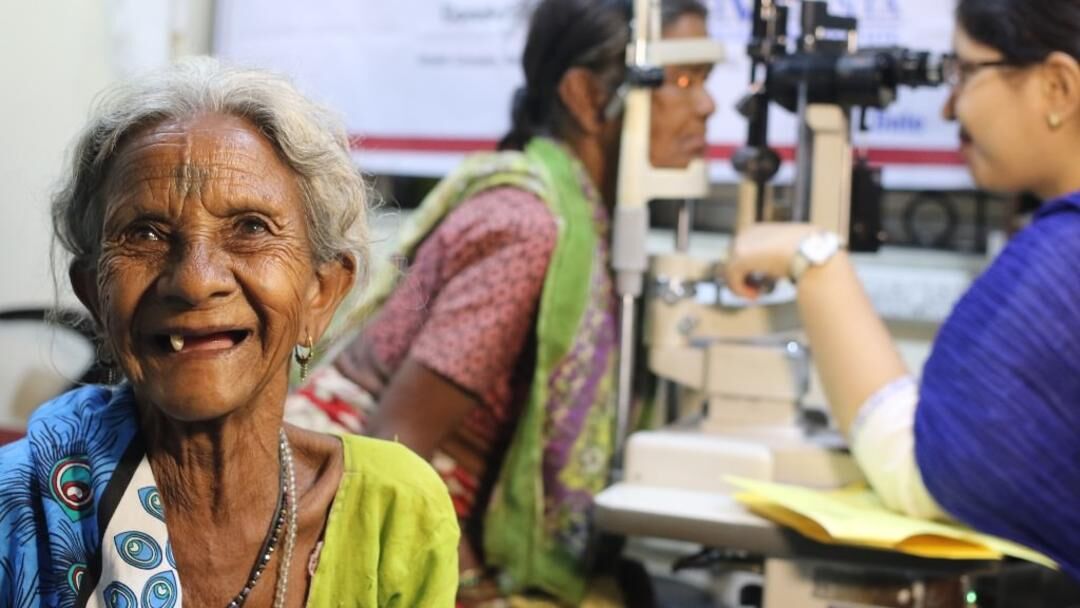 Jani gets her sight back with a little help!

Jani Shankar Phadwade is a 67-year-old woman. She lives in a village in Jawhar Taluka in Palghar district. This is a tribal belt about 100 km from Mumbai.

Jani used to work as a manual laborer in the fields to earn a living. At an age where this was hard enough, her situation became worse when her vision started failing. She was in utter despair as she thought that she was going blind and would lose her means of livelihood.

She attended the screening camp organized at her village by HelpAge with the help of Bhakti Vedanta Hospital. It was then, that she learnt that she had a cataract in her left eye. However, she knew that she did not have the money for an operation and the hospital expenses. She felt completely hopeless.

She was thrilled to find out that the surgery would be free. She was happy that for once, she was getting the care she deserved. She was treated free of cost under HelpAge's Restoration of Vision program for destitute elders.

Her operation was soon done was successfully. Now, she can see clearly, something which she had totally given up hope on.

Today Jani's eyes twinkle as she gives her famous toothless smile. With her sight restored, she feels independent and spends most of her days looking after her home.

Your help can make this surgery possible for poor elderly people like Jani. You can donate to cover part of the surgery expenses and help HelpAge provide surgery services to many more needy elders. You can give with confidence because every program listed is GIVEASSURED.

HelpAge conducts cataract eye surgeries in 21 states. Credible and competent eye hospitals and organizations carry out surgeries with HelpAge India's support. All surgeries under the program are performed only in base hospitals.

Cataract is one of the major causes of blindness in India. Close to 12 million elders in India suffer from cataract affected blindness and cannot afford treatment.

HelpAge enters into agreements with identified hospitals after a thorough due diligence of infrastructure and implementation capability of the institution. The hospitals are provided a grant for a specified period of time during which a pre-agreed number of cataract surgeries are to be conducted.

HelpAge has offices in all large states of the country and has the regional implementation teams actively monitoring and tracking the implementation of the cataract project round the year. They also conduct audits of the partners' accounts to ensure that funds are utilized as agreed.

At the hospital, there are regular screening camps conducted to identify patients with cataract who are then transported to the hospitals for surgery and taken back to their hometowns two days later with necessary post-operative medication.

HelpAge receives regular reports with details of each individual patient from the hospital which can be then independently verified.

Since 1980, this program has benefitted more than 9 lakh elders, not just restoring their sight but enabling them to go back to work and live a life of dignity.

HelpAge, through this program, conducts more than 45,000 cataract eye surgeries annually. This year HelpAge is looking to conduct close to 60000 cataract surgeries across the country.

Each monthly donation you make will be utilized towards part cost of conducting one cataract surgery in the most underserved part of the country where accessibility to health facilities is low.

Helpage India aims to serve elder needs in a holistic manner, enabling them to live active, dignified and healthier lives.

Where quality of life is concerned for these elderly, there is much left to be desired. Inadequate healthcare, minimal or no pension and a depleting source of income, often force the destitute rural elderly to continue working despite physical hardships.

HelpAge India is a leading charity in India working with and for disadvantaged elderly for nearly 4 decades. HelpAge advocates for their needs such as for Universal pension, Quality healthcare, Action against Elder Abuse and many more at a national, state and societal level with Central and State governments.

HelpAges focus over the years has moved from welfare to development. They provide elderly relief through various age-care interventions.

They conduct cataract surgeries to restore sight of elders, looks after their basic needs though its Support-a-Gran program, runs Elder Helplines across the country, provides relief & rehabilitation for elderly post disasters and provides active-ageing opportunities.

They run one of the largest mobile healthcare programs through its Mobile Healthcare Units. These units operate across the country providing free healthcare services to destitute elders.

They also help elders earn their livelihood through the formation of Elder-Self-Help Groups making them self-reliant. 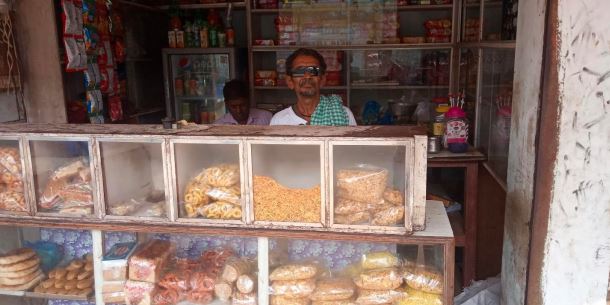 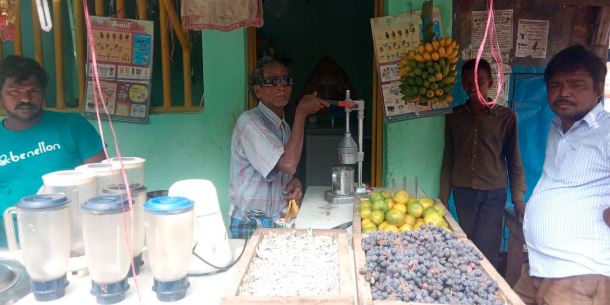 HelpAge conducts cataract eye surgeries in 21 states. HelpAge enters into agreements with identified hospitals after a thorough due diligence of infrastructure and implementation capability of the institution. The hospitals are provided a grant for a specified period of time during which a pre-agreed number of cataract surgeries are to be conducted.At the hospital, there are regular screening camps conducted to identify patients with cataract who are then transported to the hospitals for surgery and taken back to their hometowns two days later with necessary post-operative medication. From Oct'2019 - March'2020 we have been able achieve following numbers in below mentioned areas: Andhra Pradesh - 447 Delhi - 160 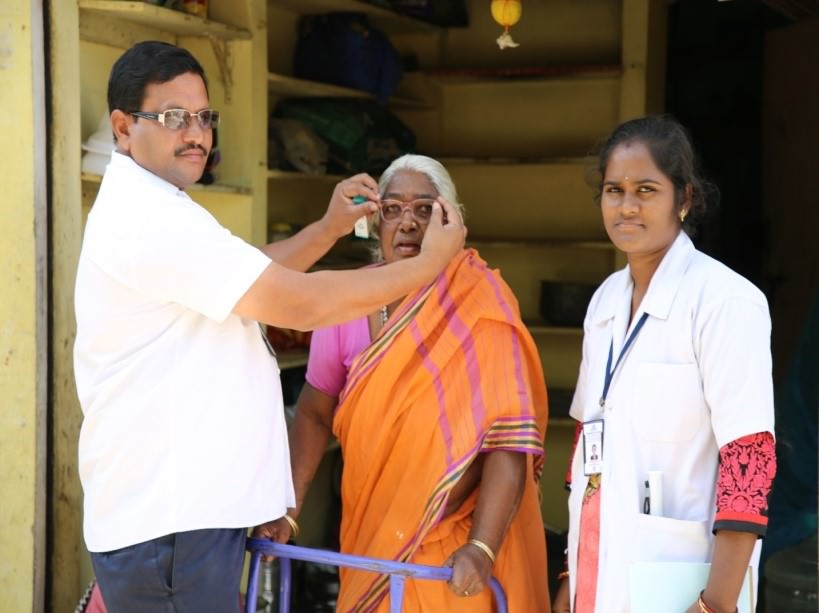 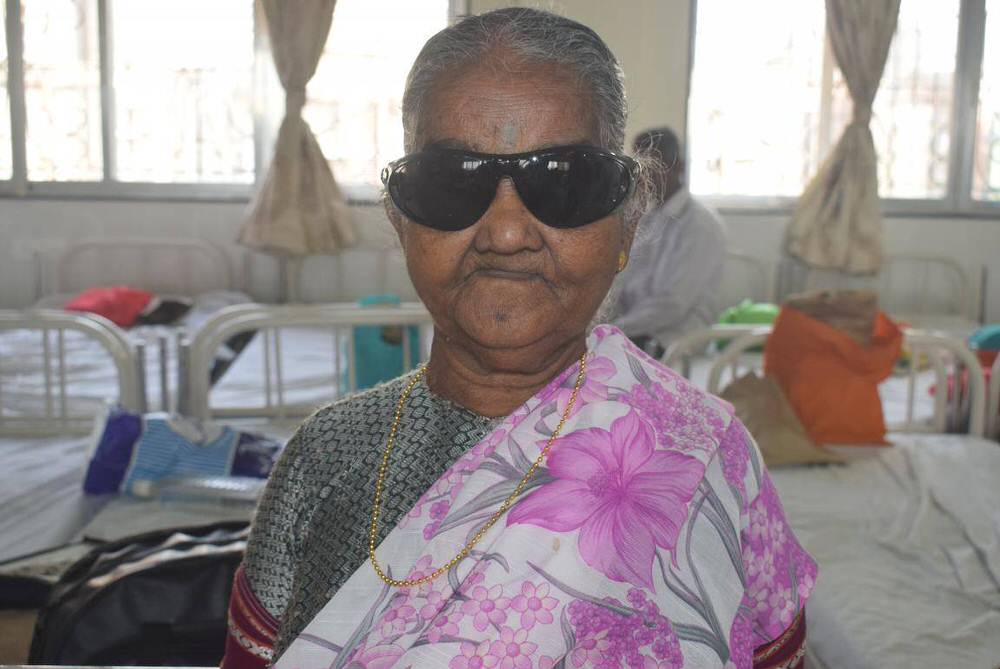 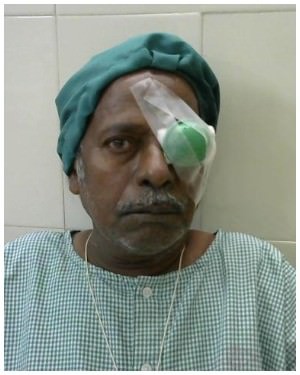 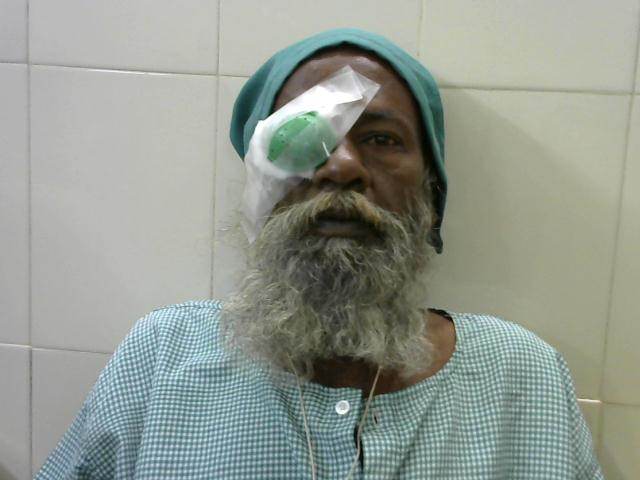 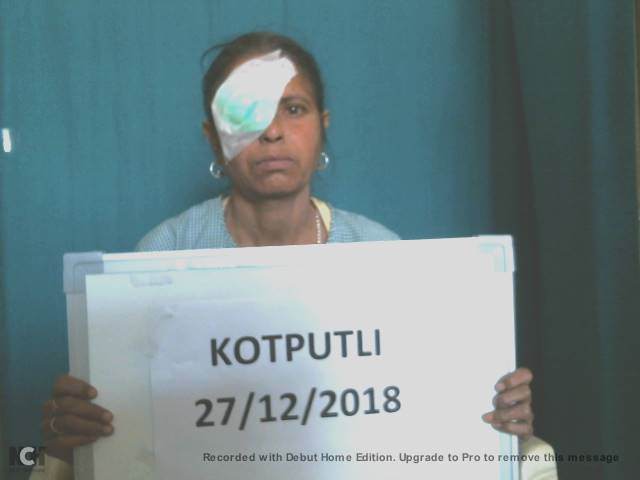 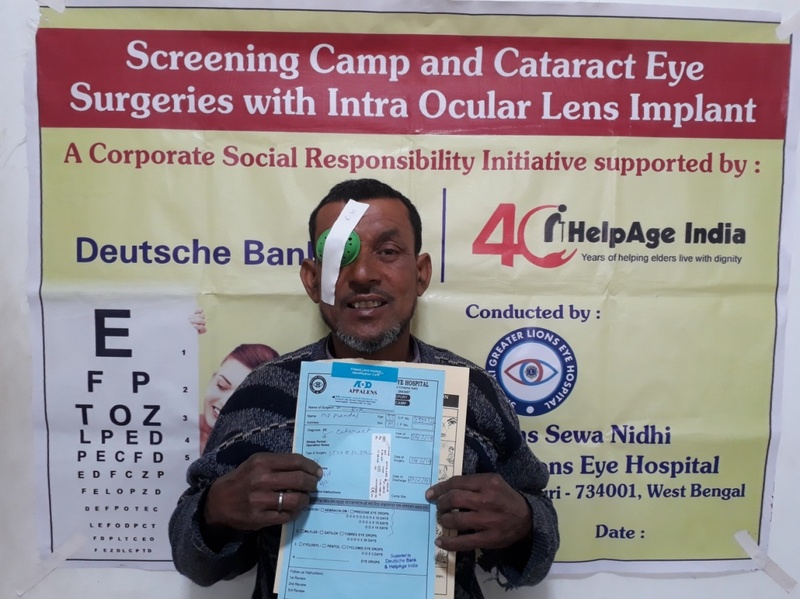 25,000 cataract surgeries conducted with IOL implant from October to March, 2019, restoring their vision, self-confidence and dignity, thereby improving the person’s productivity and quality of life. HI also conducted supported patients with refraction correction and distributed, high quality refractive glasses to more than 7000 individuals. All the program beneficiaries received free of cost services and with 0% complications or vision loss. The program has been appreciated by the community and we were requested to continue the interventions. With the objective of providing comprehensive vision correction to the neediest people across the country, HelpAge India has initiated the Refractive Error Correction Project. Methodology: Two way strategy has been adopted

Mr. Md. Mamtaj a migrant from Bihar who came along with his father and mother in search of livelihood to Banarhat. Banarhat which is surrounded by Tea Gardens, his father had started small tea shop, business as the Tea gardens during his father’s time was doing very well and people of the gardens used to visit the shop, but over the time the Tea Garden in that belts collapsed many were shut down, and now few are running, and that’s how Mamtaj fathers business too collapsed. Mamtaj’s parents are no more and now he has to look after 6 members in his family, he has 4 son’s one daughter and wife. Mamtaj was expressing his hard times due to the shutdown of Tea Gardens he was recalling how well their life was once upon when the factory was functioning which were golden days according to Mamtaj. When we asked Mamtaj what he was doing for his living he said having tears in his eyes “that I pull Rickshaw all day to keep up the family”.Mamtaj has to pull Rickshaw hard all day long to earn more money, sometimes he get to earn Rs.200 and sometimes very less than that which is not at all sufficient to take care of his family. Off late Md. Mamtaj was feeling uneasy with his eye. For few weeks he Didn’t bother, but later he felt he needed to go for check up. So Mamtaj one fine day while pulling his Rickshaw he heard an eye camp happening at nearby garden by Banarhat vision centre and Mamtaj felt that the opportunity to be taken, he checked his eye and he was told that he has cataract (Motiabin )in his eyes. He was counseled and given date by the Banarhat vision centre. He was admitted on 26/02/2019 at Siliguri Greater Lions Eye Hospital for RE Cataract Surgery His earlier vision was 6/24p after operation his visual acuity is 6/18 and Pinhole 6/12. He is very thankful when we said about the HI-DEUTSCHE BANK. “He says: It’s hard to believe still there are people who care for the needy, who are not able to afford by themselves”.

290 people are currently supporting this.