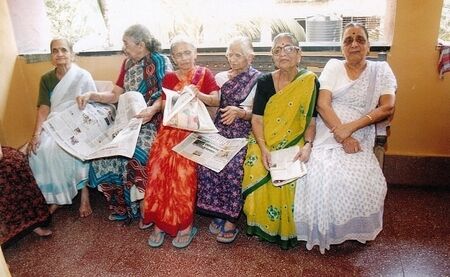 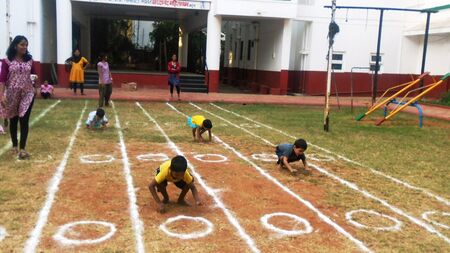 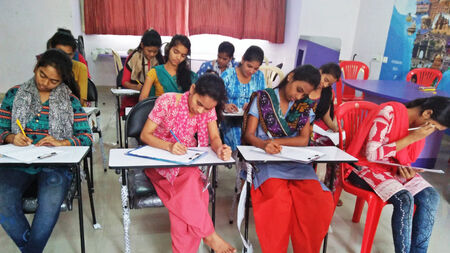 Sponsor the living expenses of women in a shelter home