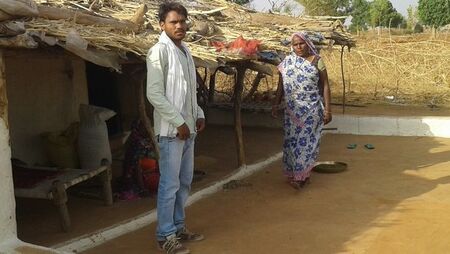 Help a student in a remote village commute to college 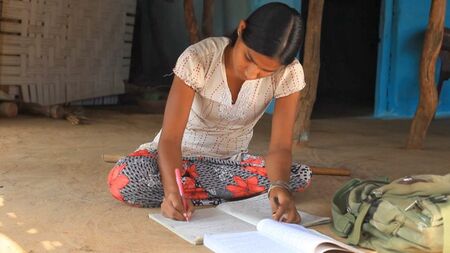 Sponsor the college fee for a deserving student in remote villages