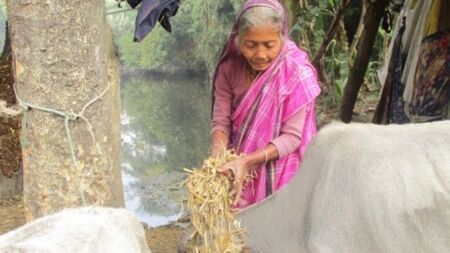 Sponsor the grocery and medical care for poor senior citizens