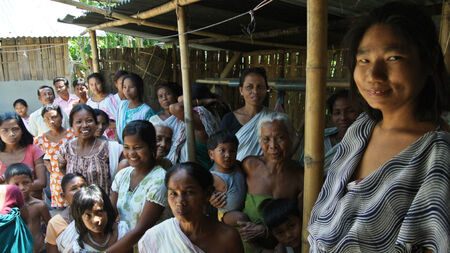 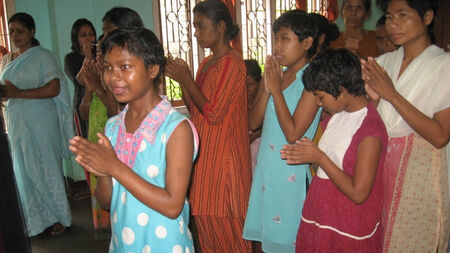 Sponsor therapy and medication for patients suffering from mental illness