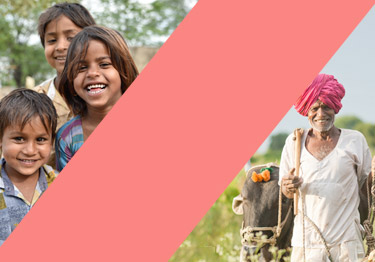 Welcome to GiveIndia, India's largest and most trusted giving platform that connects donors to verified nonprofits. GiveIndia helps you become a ray of hope for people in need. Choose a cause that is close to your heart and join hands with millions of donors like you who aim to make this world a better place. 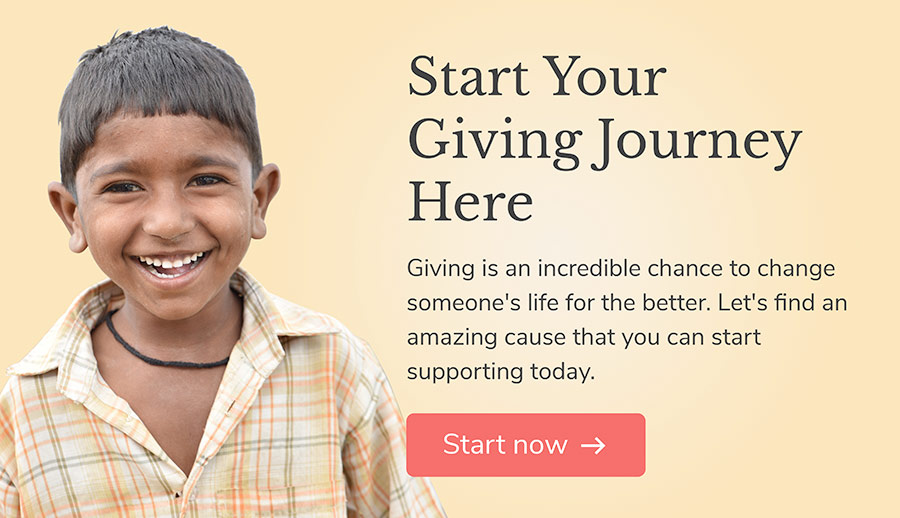 Sevashram initiated destitute/orphan residential girls' home with 25 rural poor girls. It was then sanctioned by the Social Welfare Department of both Central & State Government. At present, more than 150 children are being nurtured and cared with the facilities of food, education, medical treatment, recreation, cultural program and child sponsorship program. Self Help Groups, health, education, awareness camps, and socio-cultural programs are implemented by the organisation in South Parganas of West Bengal.

Weekly dose of inspiration delivered straight to your inbox. Sign up here.

All NGOs in 24 Paraganas